The answers to questions such as how to avail of Saptapadi Vivah Yojana 2022 assistance, how & where to make registration, and what is the eligibility criteria are given in this article.

All those new couples who are going to get married in the next few days can avail the Saptapadi marriage scheme. The government plans to hold about 1,000 marriages in 90-100 temples.

Assistance to be given under Saptapadi Marriage Scheme

In this section, we will describe the amount of assistance a couple gets for their marriage under the Karnataka Saptapadi Marriage Scheme:-

All COVID-19 protocols are to be followed in mass wedding ceremonies. Now only the bride and groom’s parents will be allowed. Initially, the government had announced that mass marriages would be held in 100 state-owned temples across the state on 26 April and 24 May this year.

But due to the epidemic, it was postponed until June and July, the latter to be closed again by November / December. Recently, only 23 couples got married under the scheme. The reason for this is that the government could not organize the marriage as some couples who got married in a private ceremony.

The Karnataka government CM B.S. Yediyurappa first launched the Saptapadi Vivah Yojana on 10 January 2020. Under this mass marriage scheme, the state government is providing Rs 55,000 to newly married couples. For this assistance, candidates have to register for Karnataka Saptapadi Marriage Scheme 2022 in temples.

All those couples who want to tie the knot are expected to register themselves in the temple 30 days before the scheduled date of marriage. Later, a list of all eligible couples will be prepared. Then all the applicants have to get married in a mass wedding ceremony. The state government will provide this assistance under Saptapadi Vivah Yojana 2020-21 in a mass marriage program.

Chief Minister of Karnataka had earlier released the logo and pamphlets of the ‘Saptapadi’ mass wedding ceremony.

Step 1. Mode of application – The application process is kept offline for the people. Applicants have to enter their name for marriage under the scheme a month before the scheduled date.

Step 2. Visiting the temple – Now the applicant is required to visit one of the shortlisted temples and submit the Scheme Application form

Step 3. Filling in the form – Then he/she has to fill the nomination form with the applicant information.

Step 4. Submitting the form – Then the applicant needs to attach all the copies of the required documents and submit them to the temple or Related Office.

Step 5. Checking the Scheme list – After the application is made, a list of approved candidates will be released soon. 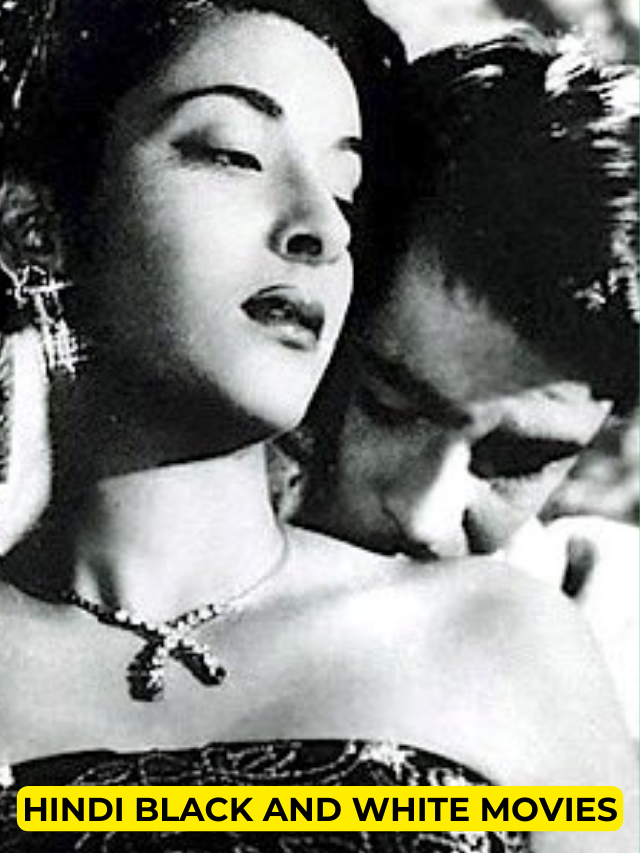 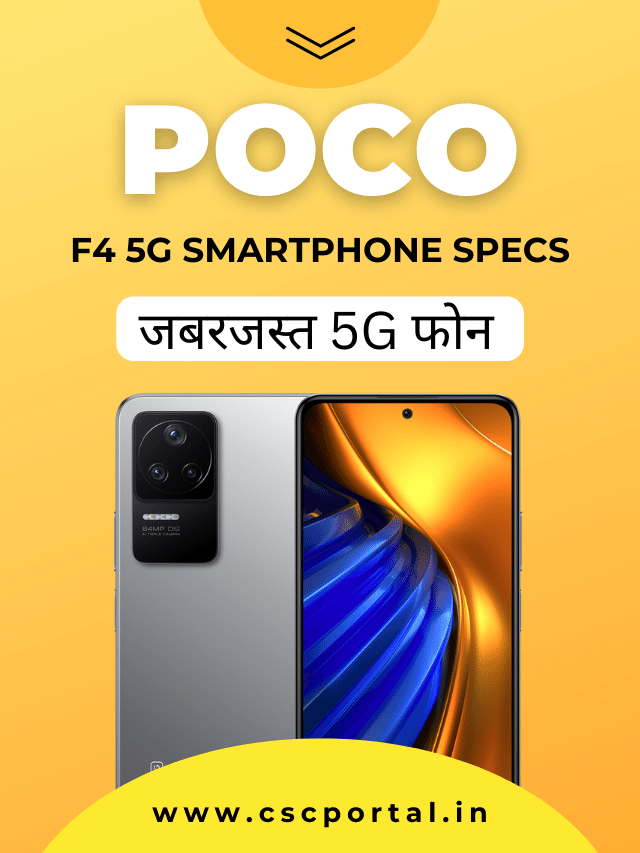 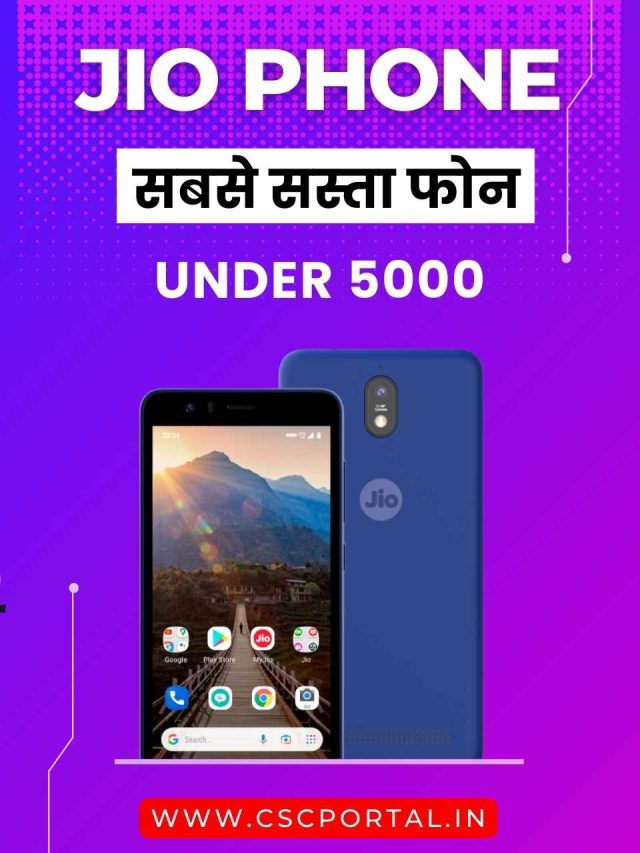